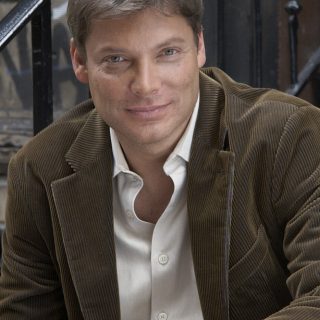 Launching a composing career at the tender age of 25, Andrew Gross has already scored over 20 feature films and has over 100 television credits, including Bio-Dome, The Good Girl, 8 Heads in a Duffel Bag, The King of Queens, and Tenacious D in the Pick of Destiny.

Born and raised in Los Angeles, Andrew began studying piano at age 5. He soon became enamored with synthesizers and, using a Sequential Circuits Pro-One monophonic synth and two cassette decks, became a one man band by age 12. At that time, Andrew made a conscious choice to give himself some solid classical training and went on to study at the prestigious Crossroads School, and later at Manhattan School of Music and USC.

Andrew would juxtapose his classical training with his band, Man-Go Bang!, an Afro-Cuban soul funk stew. Way ahead of its time, this seminal Latin funk band served as a residency for many LA players who went on to play with Beck and in other bands such as Ozomatli. Andrew developed a unique and eclectic sensibility, making him as comfortable playing a Latin montuno as he is crafting a highly detailed traditional score for a large orchestra and choir.

Maintaining both his eclectic style and his classical training, Andrew uses his unique and offbeat sensibility in his increasingly high profile body of work. For Jason Bloom's Overnight Delivery, starring Reese Witherspoon and Paul Rudd, he created one of the first scores to fuse orchestra and techno music. 'Jason had been clubbing in France and loved the energy of house music,' Andrew recalls. 'I wanted to score more traditionally for orchestra, so I combined everything from techno, rock, orchestra, Indian melodies and female vocals from Rachel and Petra Haden, to create a very exciting and unique sound.'

For Tom Schulman's 8 Heads in a Duffel Bag, a contemporary dark comedy mob satire that takes place in Mexico, Andrew successfully fused tango, ska and spaghetti western guitar within a traditional orchestral setting. Soundtrack giant Varese Sarabande liked what they heard so much, they released the then-unknown composer's first soundtrack.

In addition to film comedies and the hit TV series King of Queens, Andrew balanced his repertoire by writing the main titles for The Good Girl, scoring the Nova/PBS documentary The Mummy Who Would Be King, and the upcoming feature Forfeit, a thriller with religious overtones directed by Andrew Shea. Seizing an opportunity to explore a different genre, Andrew used, among other new elements, a young boy soprano and a Mazdaphone (a unique percussion instrument made from a hub cap designed by percussionist, Steve Forman). He then manipulated and mangled the sounds in Apple's Logic Pro to create a richly evocative score.

Co-scored with John King of the Dust Brothers, Andrew recently scored Tenacious D in the Pick of Destiny. Directed by Liam Lynch, it tells the story of Jack Black and Kyle Gass' infamous rock duo Tenacious D. The score features an 80 piece orchestra and 24 voice choir.

Andrew Gross lives in Topanga, CA with his wife and two children. 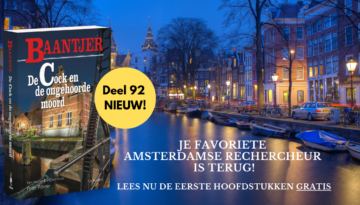 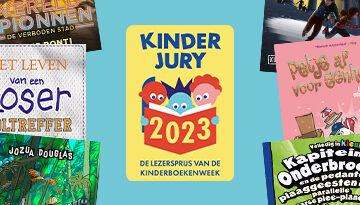 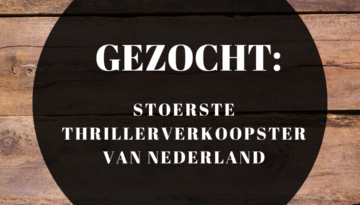